Meeting Waters YMCA's programs and services are led by a high-quality staff that includes three full-time, fifteen year-round part-time, and twenty full-time seasonal employees (camps). Over 50% of these "Professional Role Models" are teens or young adults, making the Meeting Waters YMCA the largest employer of youth in the CT River Valley's social service sector. The staff is supported by policy volunteers who serve on the Board of Directors, program volunteers, and others who serve on volunteer committees.

If you would like to become a member of the Meeting Waters YMCA staff, please see our Employment page.

All Meeting Waters YMCA employees agree to and adhere to a very clear Code of Conduct. 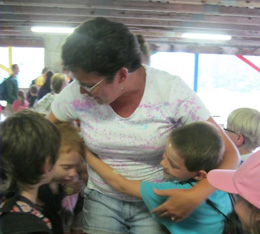 Susan Fortier is the Executive Director of the Meeting Waters YMCA. She had served as its Program Director from November 1998 through May of 2017.

She brings decades of YMCA and other relevant experience to her role as a leader of the Meeting Waters YMCA. She "grew up" at the Greater Burlington YMCA--child care, school-age care, summer camp, swim lessons, gymnastics, synchronized swim team, Leaders Corps, teaching swim lessons and aquacize, camp staff and Waterfront Director at their Camp Greylock. She spent one summer as a camp counselor at YMCA Camp Hayward on Cape Cod.

In the mid-80s, Sue was Aquatic, Camp and Youth Director at the Keene Family YMCA. She then taught the Jobs for Vermont Graduates program at Bellows Falls Union High School for seven years. She became active in the YMCA movement again when she moved to western New Jersey in the mid-90s. Sue served in many capacities at the Hunterdon County YMCA-- After-School Program Director, fitness instructor, and progressive swim teacher.

Check out this great article from the Brattleboro Reformer on Sue and Steve's first ten years with Meeting Waters YMCA.

Sue lives in Alstead, NH with her husband, Steve. They have two young adult children, Sean and Laryssa, both of whom are educators. 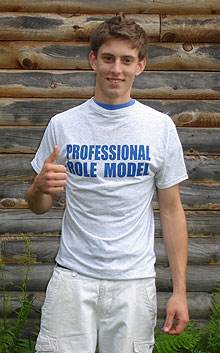 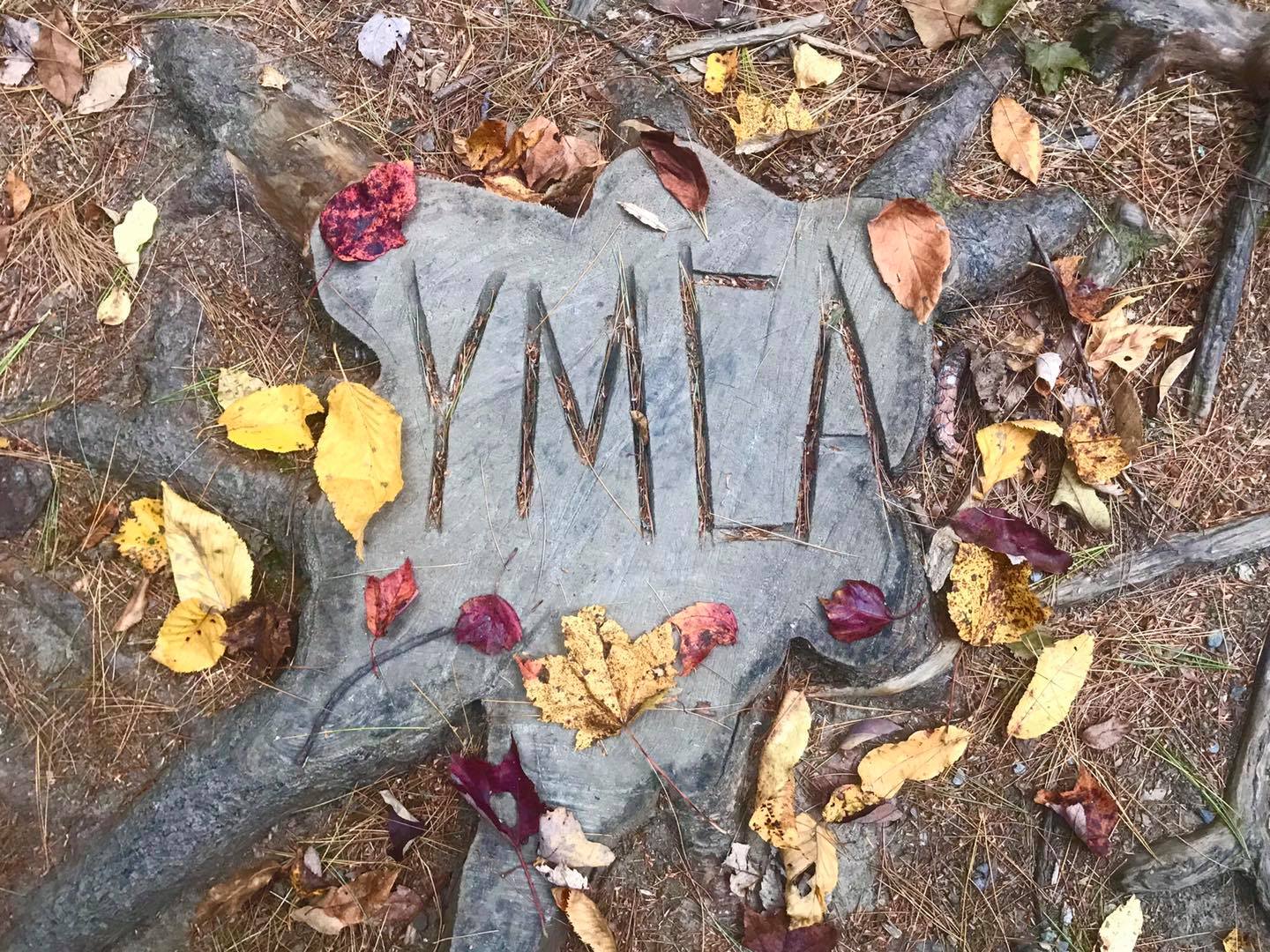 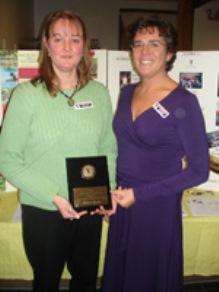